Atomic clocks have been and will be a key technology in a broad range of applications spanning from tests of fundamental physical theories (e.g. general relativity, stability of fundamental constants), to daily use technologies (e.g. telecommunications, satellite navigation and radars). Optical clocks, in virtue of their higher accuracy, emerged as a strong candidate for the redefinition
of the second as clearly stated in EURAMET road-maps, and will open new scientific and technological applications, already emerging on the horizon (relativistic geodesy, improved VLBI).

Most advanced quantum technologies (QT) can surpass the classical noise levels present in optical clocks, allowing better and more stable clocks. To fully exploit the potential offered by QT, it is necessary to realize new quantum engineered states allowing in general to create cooperative behaviours of atomic/ionic ensembles. These advancements also support the development of quantum information processing and quantum simulation. These techniques have been proved in various quantum systems (mostly in the RF and microwave domains), but have not been employed at a metrologically relevant level yet.
The goal of the project is to study novel techniques for optical oscillators and quantum sensors, to achieve uncertainties of 10-18 in measurement time scales from minutes to hours. 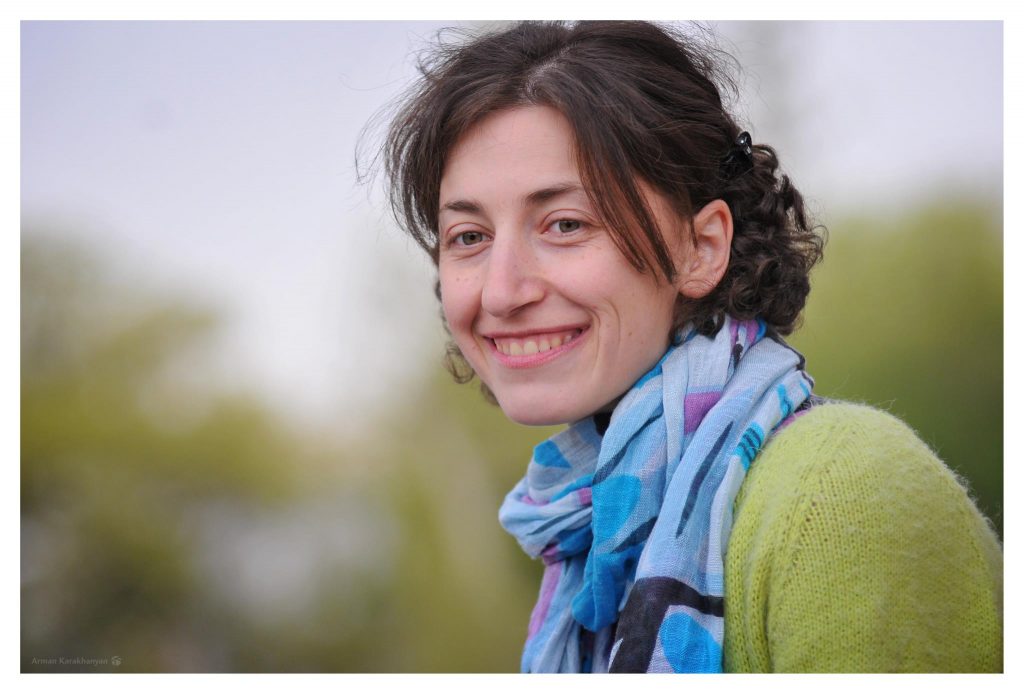 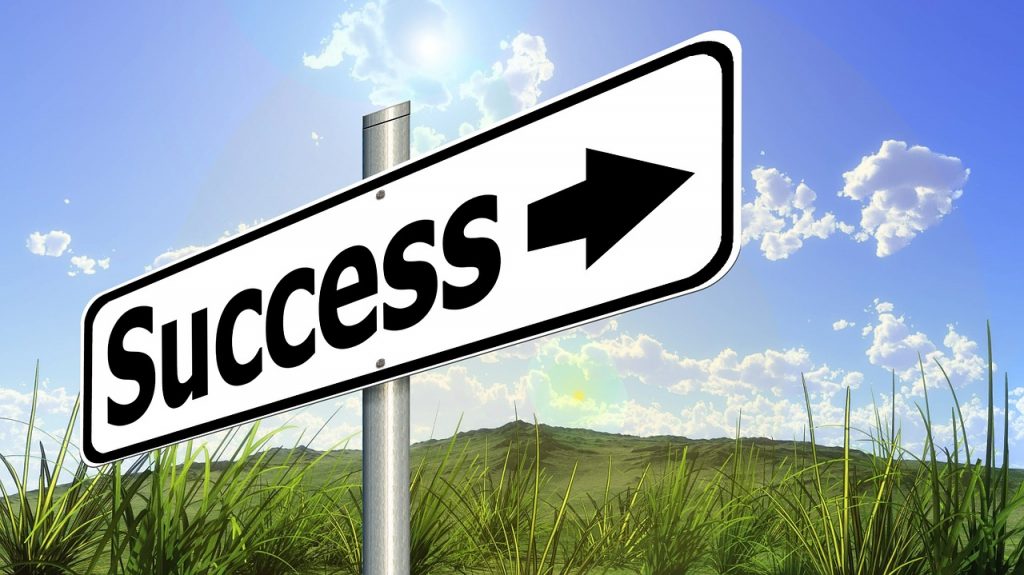 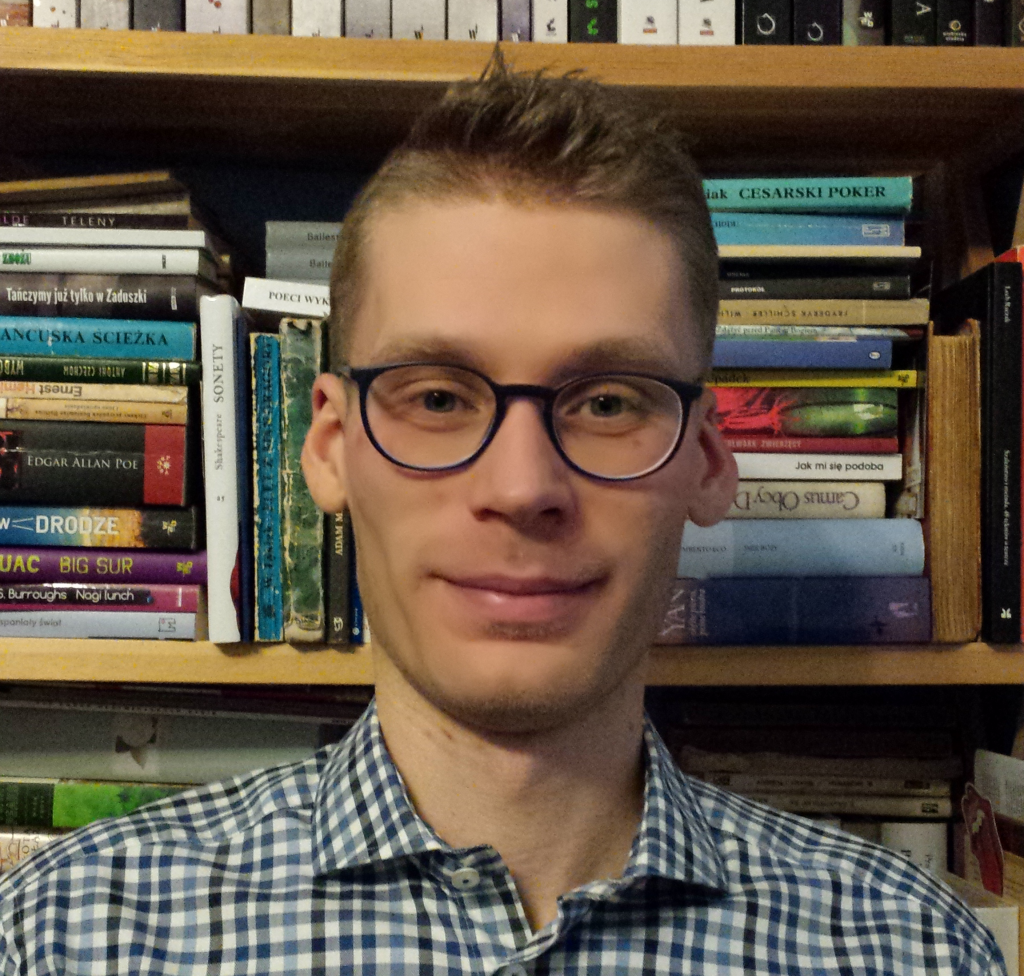 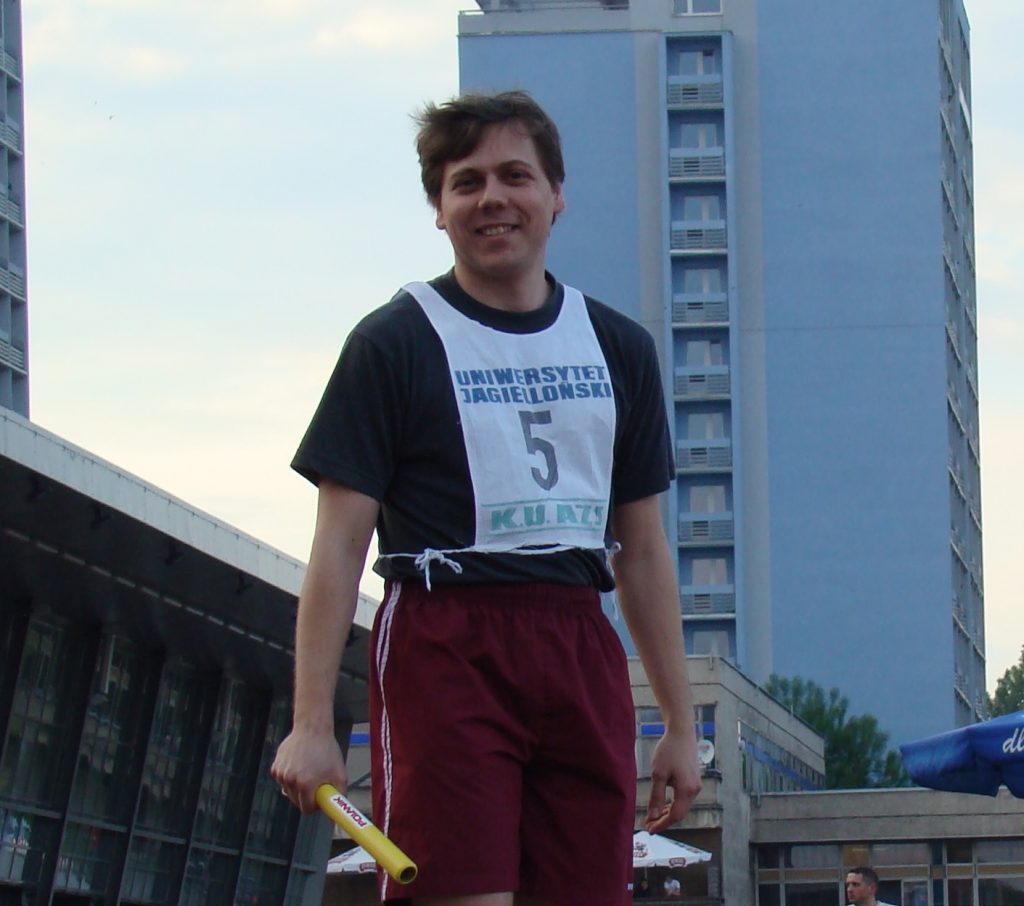