A project founded by the TEAM IV programme of the Foundation for Polish Science co-financed by the European Union under the European Regional Development Fund.

Our project is focused on three parallel and complementary areas of activity:

Optical atomic clocks are the most precise scientific instruments available to humanity. Their accuracy and stability reach eighteen significant digits. Therefore, optical atomic clocks are one of those experiments that push the boundaries of knowledge and metrology. They are used as quantum sensors and standards, inter alia, in relativistic geodesy, in radio astronomy, in search for variations of fundamental constants, validating assumptions of the Standard Model, and, as we showed recently, also in detection of dark matter. The cost of their construction and maintenance, however, is many times lower and the needed research team is smaller in comparison to other great experiments that enlarge our knowledge on structure and history of our Universe, and as a consequence, bring new emerging technologies into our lives.

In our project we will establish, with our scientific partners, the first earth-scale quantum sensor network based on optical atomic clocks with the coordination and research centre located at KL FAMO in Toruń. The network of such detectors can be used as a state-of-the-art global sensor in a wide range of sectors from applications in geodesy, satellite navigation and environmental monitoring, including monitoring changes in ocean currents, oil and gas surveying, monitoring environmental changes such as melting of the polar ice caps and volcanic processes that take place before an eruption, to basic science and metrology. Although such network is naturally suited for a number of utilitarian purposes, in this project we will demonstrate its operation for the case of much more challenging fundamental studies. We will use it as an Earth-scale observatory for detecting dark matter in the form of topological defects and oscillating scalar fields and test existing hypotheses of new fields beyond the Standard Model at an unprecedented level of accuracy. 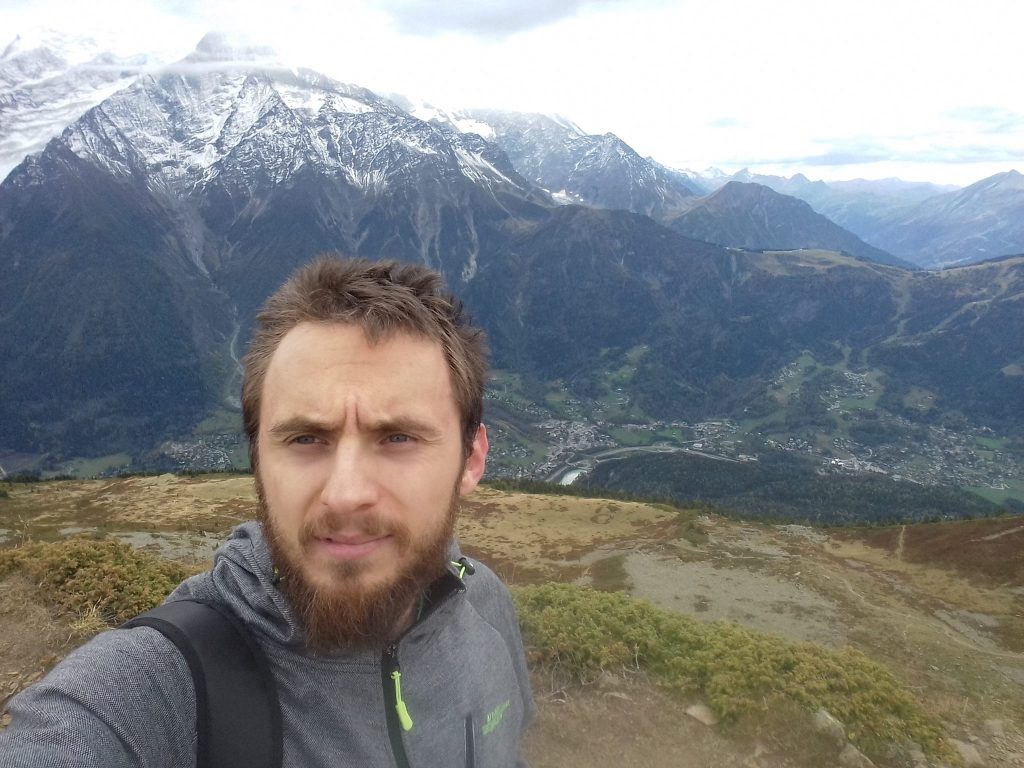 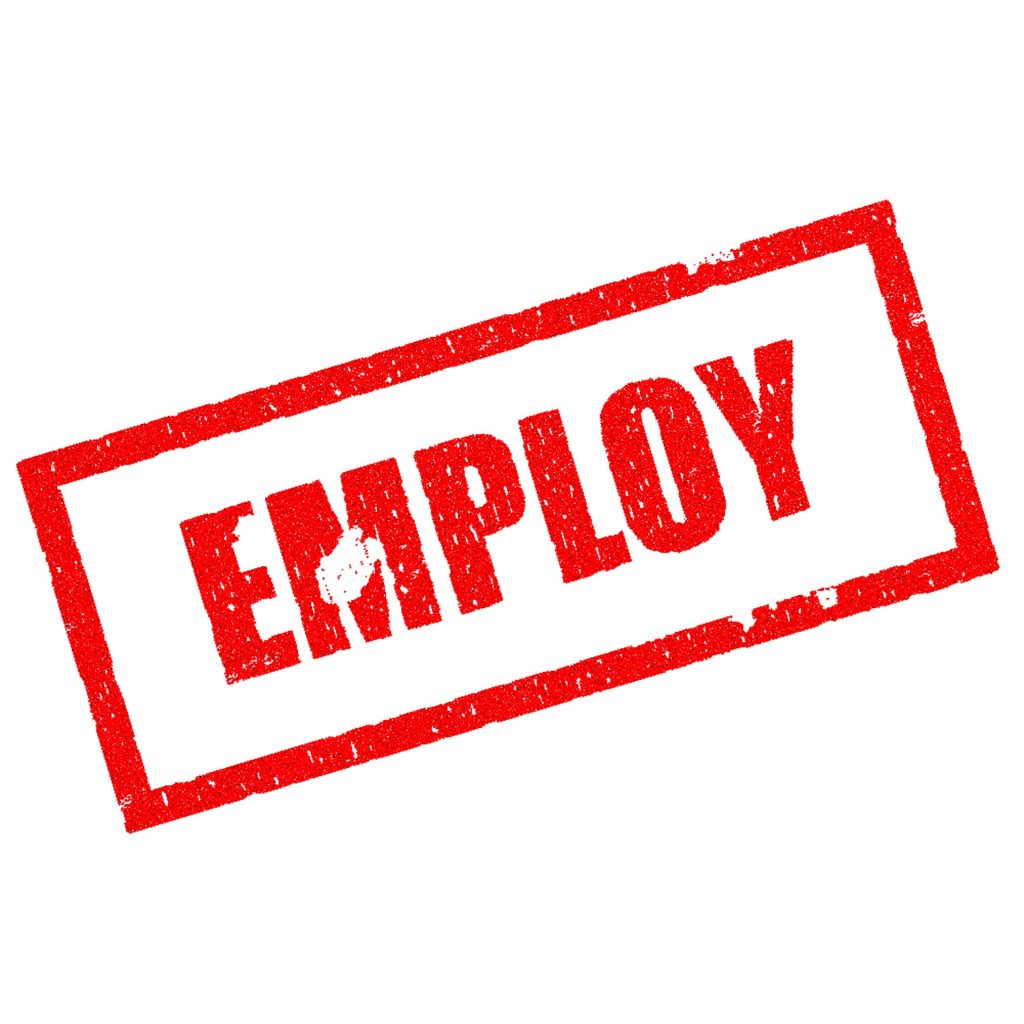 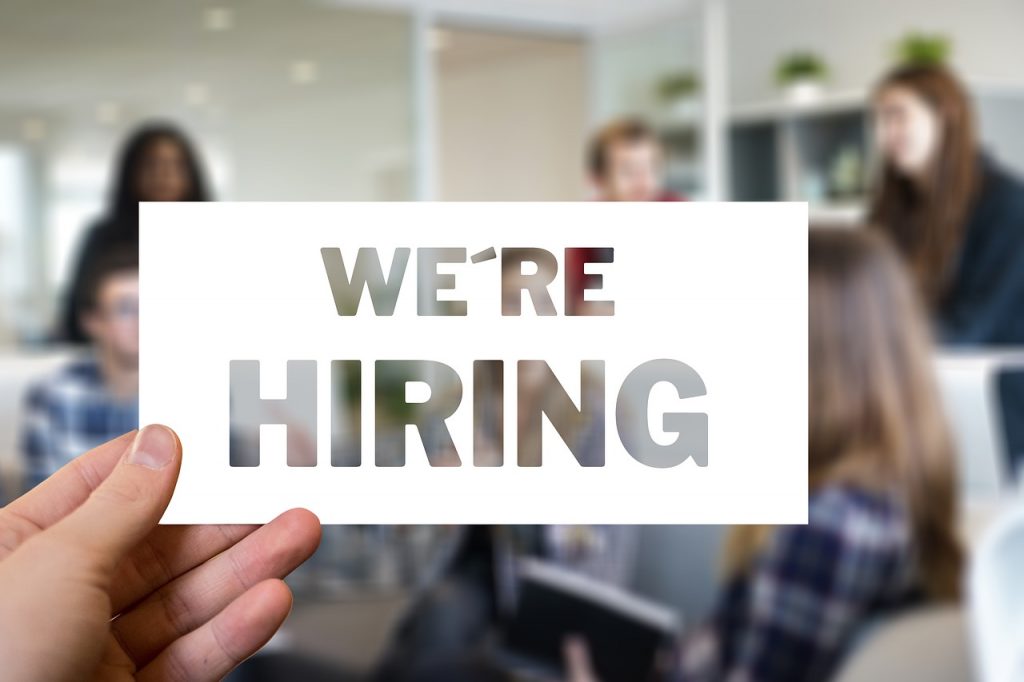 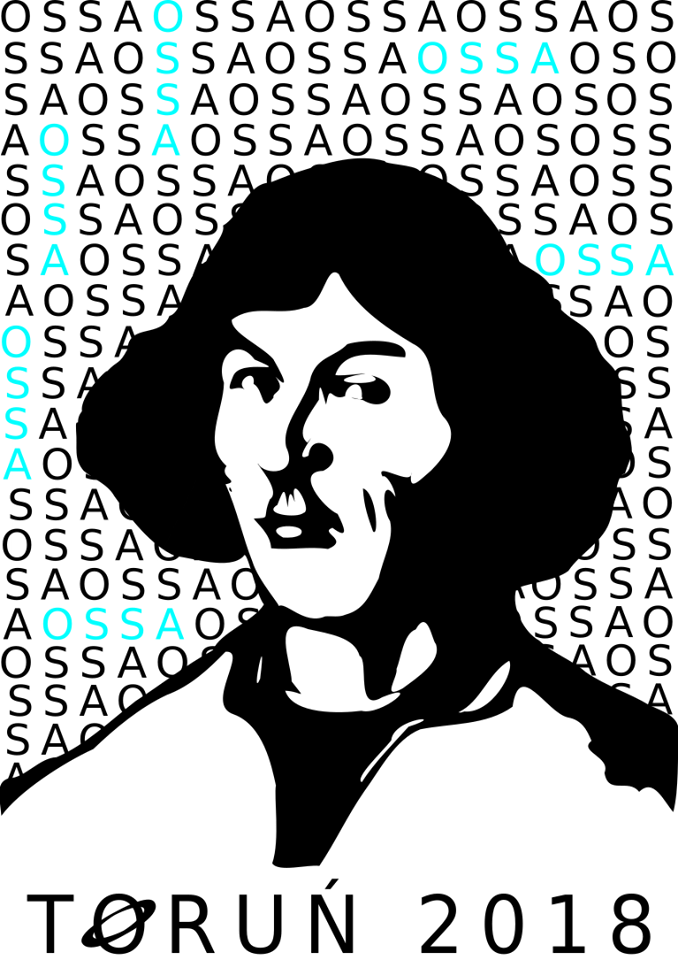 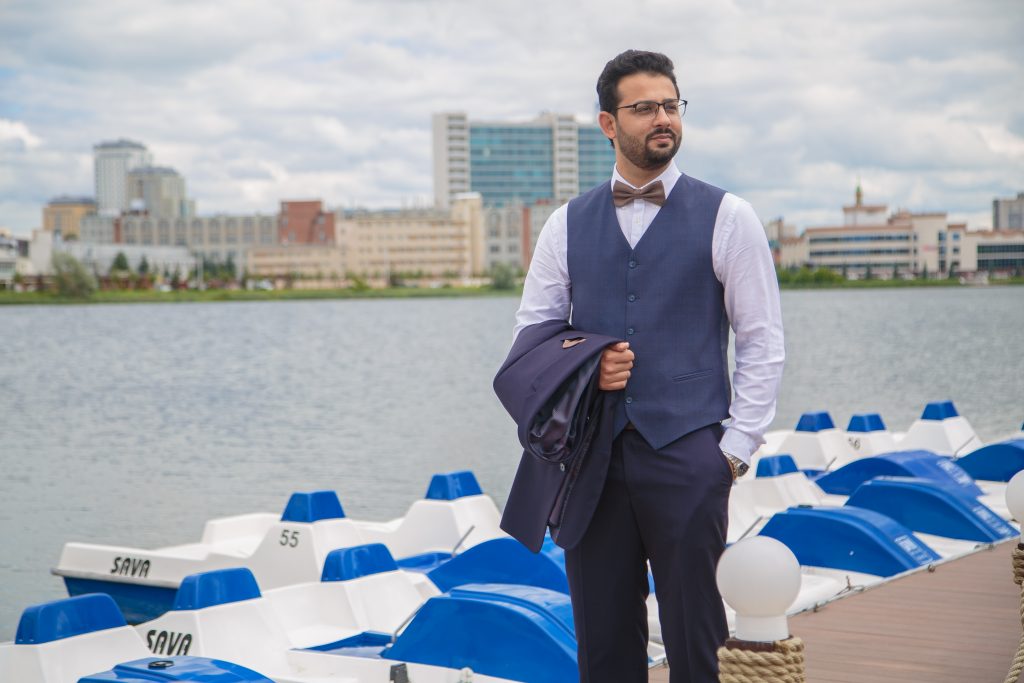 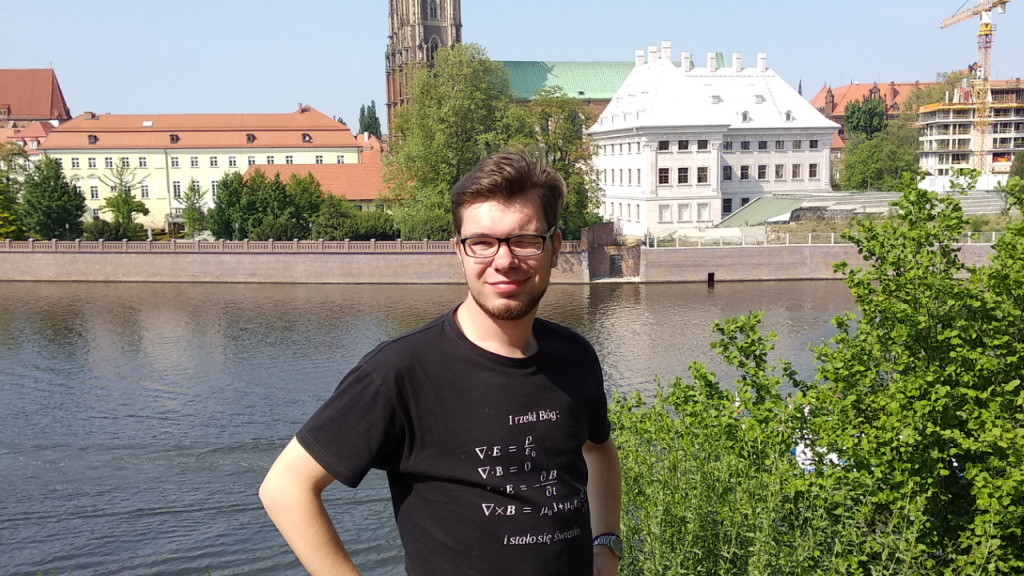 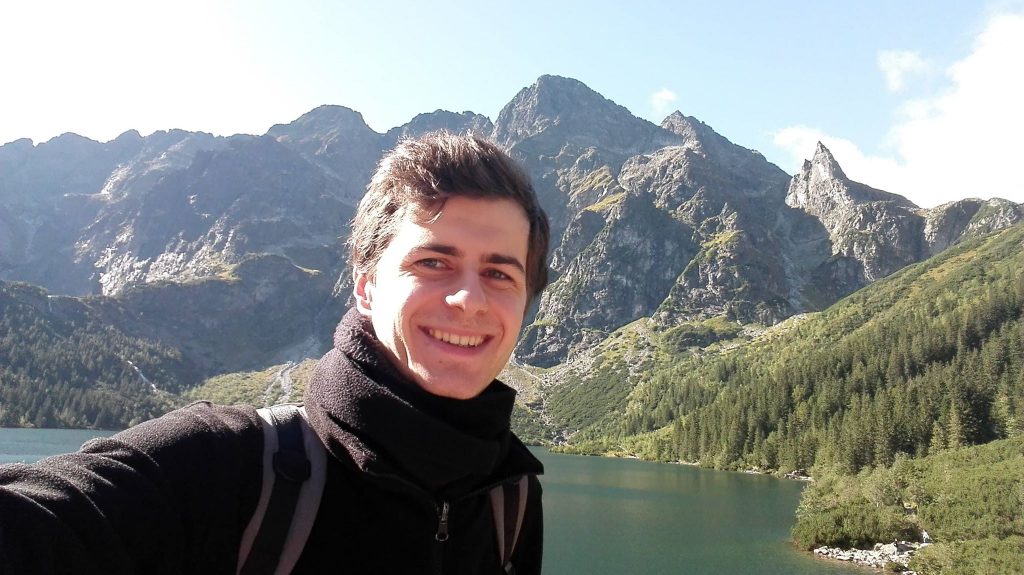 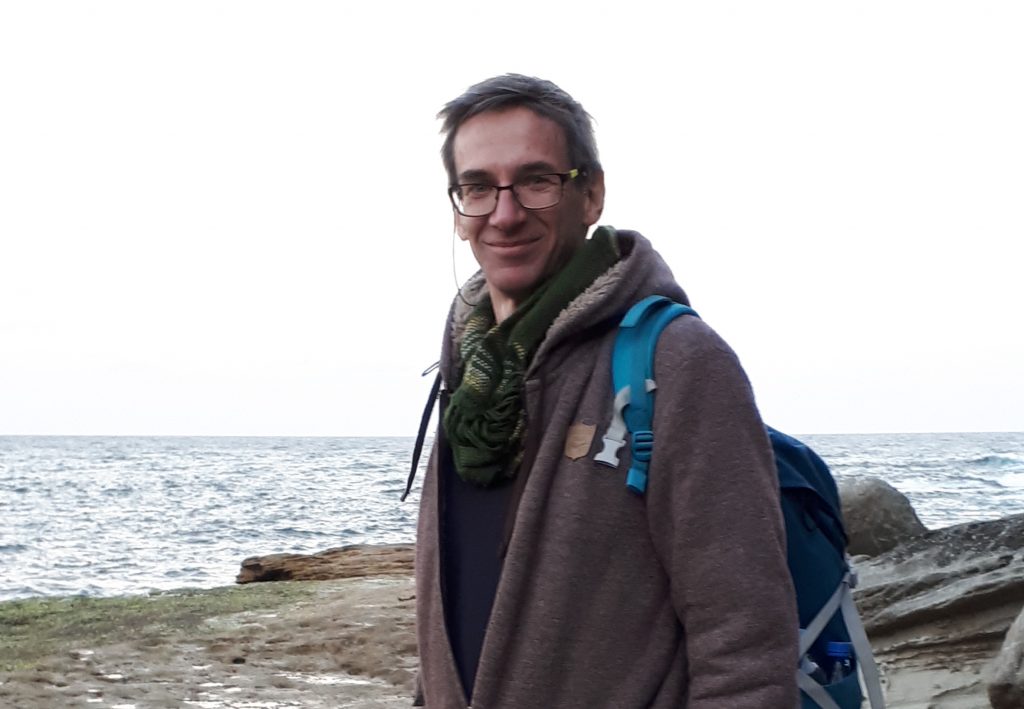 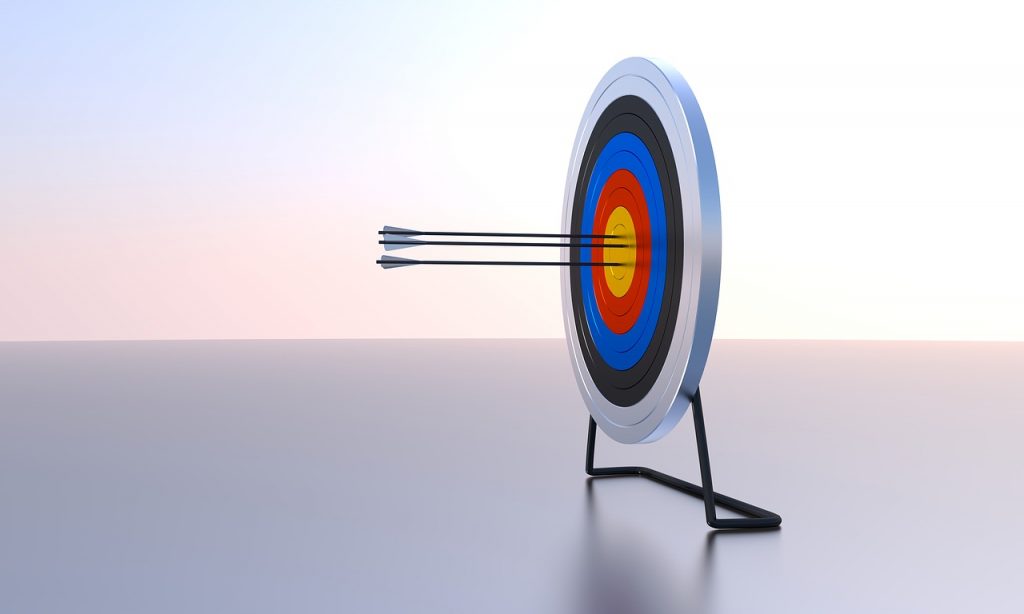 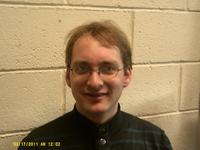